When you know, you know.

So much of parenting comes from within and even when you’re treading the path for the first time, and you so often feel totally out of your depth, there are certain things you just know.

So when your child isn’t developing as they should, you know whether they’ll catch up, whether they’re just taking their time, or whether there’s a more serious problem. 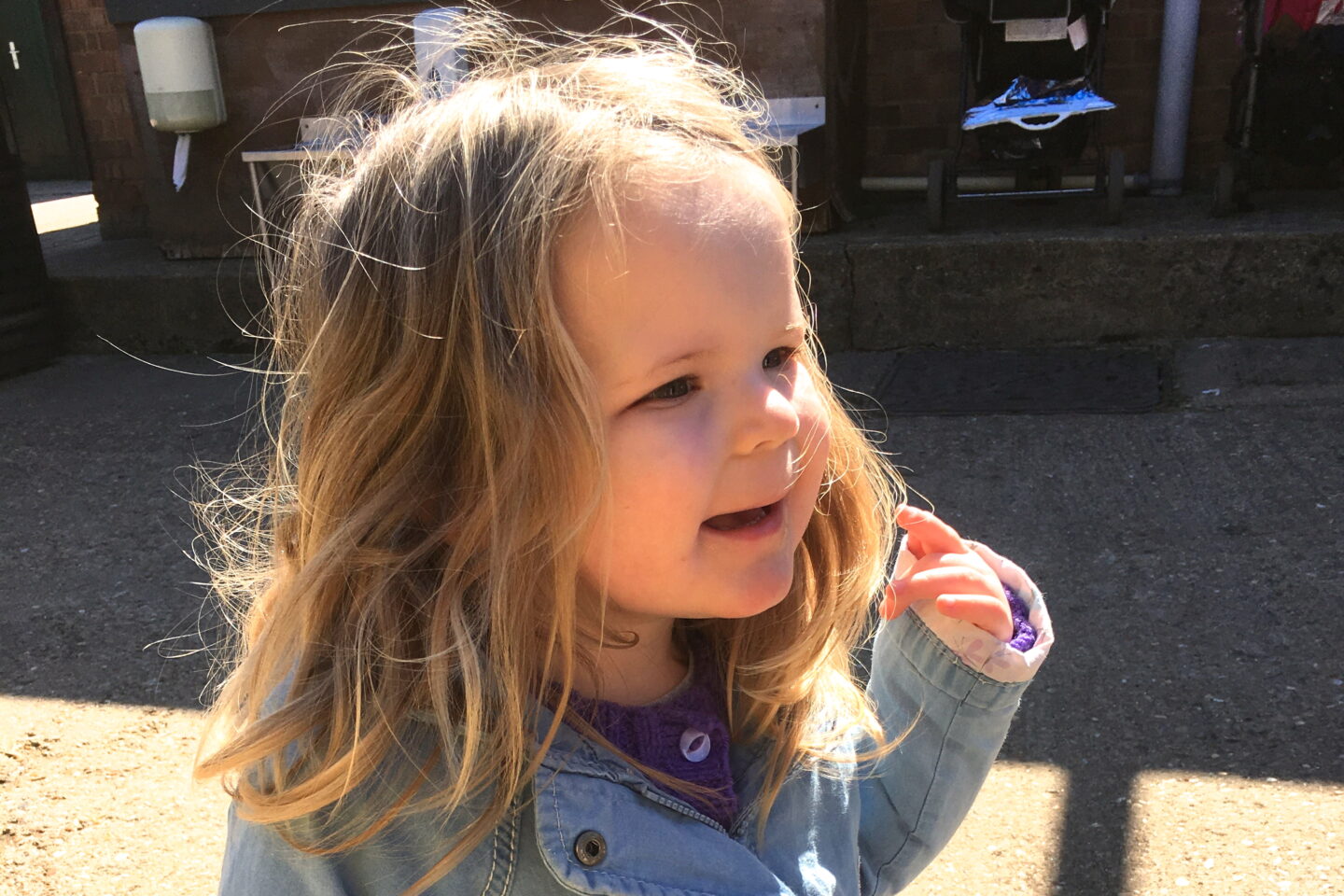 You’ll watch others around the same age and you’ll know your baby isn’t the same.

You’ll listen to well meaning friends, family and even professionals, tell you that all children develop differently, and that little Amelia isn’t talking yet either, or Harry still isn’t crawling, and you’ll know that they’re wrong about your baby.

Make no mistake, you’ll wish with every fibre of your being that it’s you who’s wrong, that there will be no SEN diagnosis. That the paediatricians will tell you they’re fine, you’re worrying about nothing and that you’ll have to hold your hands up. Admit you’re a fussy mum.

I think everyone comes to terms with things at different rates. And we will all have a different factor which makes them take matters further, trust their gut, and make that first appointment. Start the journey.

In my case, it took another person to take me seriously. To tell me that they agreed with me that something possibly wasn’t right, to give me the conviction I needed.

I’m not sure the GP believed me. CDC declined our referral. Each time I was doubted, it made me more determined to find someone who would take me seriously again.

I found myself chasing an SEN diagnosis, or at least that’s what I thought it was likely to be. Searching for someone who would take me seriously. I knew something was wrong, but how could I access any help without a professional giving us some kind of a label?

I was lucky enough when I burst into tears at a weighing clinic, to sob on the most wonderful Health Visitor, so took all my concerns seriously, listened to my worries and fears, and put together the most comprehensive second referral you could ever wish for.

After nine long months, we finally got an appointment with a community paediatrician. She was kind to Lottie, and to us. She listened, watched, played and observed and her later report encapsulated everything about my little girl. Not only her struggles, her delays, but also her wonderful personality, her tenacity and a little bit of her gentle soul.

I don’t think I’ve ever been more scared ahead of an appointment as I was before we met that doctor. But I left feeling that a huge weight had been lifted. Oddly I was relieved. Someone had believed me. Someone had taken me seriously. And more to the point, someone professional had agreed with me and given us our SEN diagnosis.

My gorgeous girl, my firstborn, the one who made me a mum, has Global Developmental Delay.

When the doctor first spoke those words, I cried. Quietly. Gently. Perhaps nobody else even noticed. But I couldn’t help it. So many emotions were tied up there and those few tears would not be held back.

But then I sat up and listened. I needed to take everything in, so that I could do my best by my girl.

She told us that she thought our daughter’s developmental age was around 12-18 months behind her actual age. She would refer us for a myriad of tests. We may never find a cause. It may be that this is just Lottie. But we needed to investigate and put support in place to help her.

The relief was short lived. And was soon overcome by sadness, by grief, by worry. The relief had been well and truly eclipsed.

Why did I push for this?

I don’t want her to have a label. I don’t want her days to be filled with appointments with various professionals. I want to go back to the carefree days of taking her to the park, to playgroup, for play dates.

I don’t want her to be scared when the kind nurses tried to take bloods for her genetic testing. I want to watch her play pretend with her doctors set and teddies at home.

I don’t want every game we play to have to have some learning objective behind it. To help her speak, help her develop her strength, to help her learn to use Makaton. I want to just play, for the fun of playing and let the learning happen by a happy accident.

And don’t get me started about what I worry about happening for her future. That is a whole post in itself.

I know we needed this diagnosis. I know I’ll deal with it in time. I also know I’ll never be OK with it. I know it doesn’t change who Lottie is. I know she’s still my kind, gentle, funny, sweet little girl. No labels will ever change that.

But my word, do I hate it sometimes.