Sometimes in life, you get bad spells, don’t you. You know the ones I mean – where you keep getting phone calls and having meetings that just seem to bring bad and sometimes devastating news.

The spells where at some points you ask nobody in particular to give you a break. The ones where you don’t think things could get much worse.

Well I have a theory. Out of these dark periods, you will always find that something positive happens. A little booster. A great big amazing moment. Or just a random act of kindness. Sometimes you don’t need to look very hard, sometimes finding the happy bit takes a bit of searching, but in my experience, there is usually something.

My close family have recently been hit with a few fairly devastating, life changing diagnoses. One of cancer. And the other of dementia. Each for one of my favourite people in the world. I’m not going into detail about it as it’s not my story to tell, but suffice to say, I was knocked pretty hard.

When we were waiting for the cancer (or hopefully not a cancer) diagnosis, I was amazed by the happiness Lottie could bring to me at such a worrying and sickeningly anxious time. I’d think I couldn’t go on or couldn’t stop crying and then I would hear her little grunts as she woke up from a nap, or early in the morning, and I’d realise that I had to, for her sake. But as soon as I saw her smiling, carefree little face, I’d realise that not only did I have to, but I wanted to and she (sorry Mr M) was my reason for getting up and getting on with it.

So I had my positive. I had my glimmer of happiness to come home from the hospital and I have been drinking her in when times get tough. Watching her sleep peacefully, unaware. Watching her giggle at her daddy when he’s aping around and realising just how lucky we are to have her.

Three nights before the cancer diagnosis, though, we were offered another little ray of sunshine, which Lottie would like to announce… 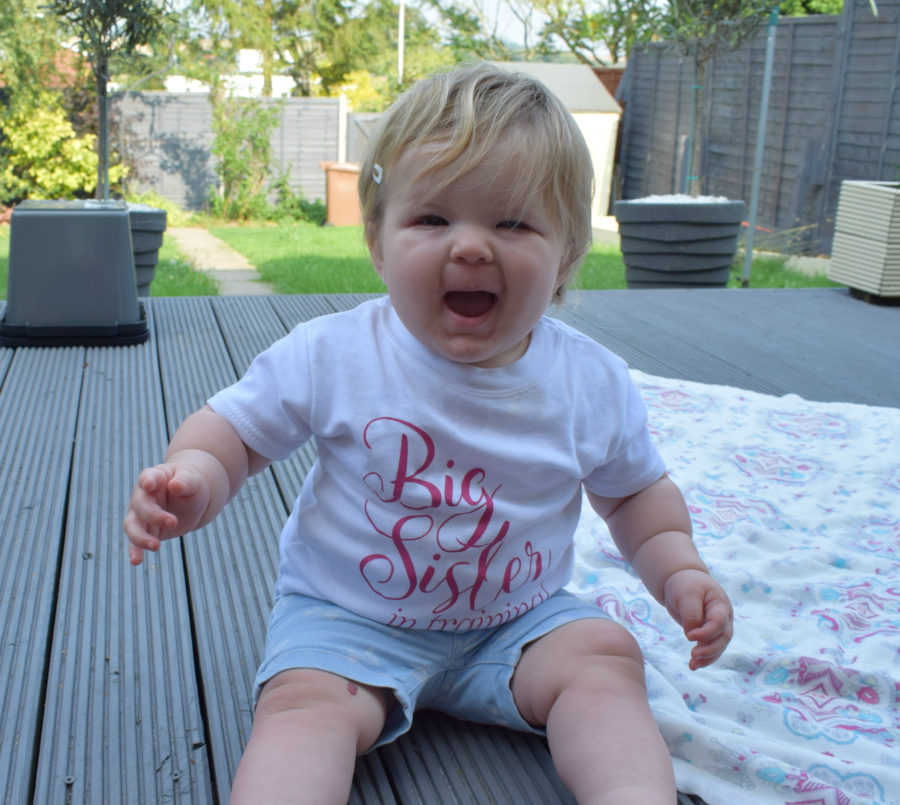 Baby number two is coming hurtling into our lives in March 2017.

We’ve always wanted more children. If you’d asked me to start trying in June though, I’d have laughed in your face, told you that you were mad and discounted you. I had too much going on. I wouldn’t be able to cope with two under two. Let alone pregnancy at the moment. Life was too busy.

But isn’t it funny that sometimes, life knows what you need more than you do.

Sometimes you aren’t as clever as you think.

So if things have been a little quiet over here, you probably now know why. So much has been going on in our little lives, but so little of it I could talk about. And it feels really good to share. 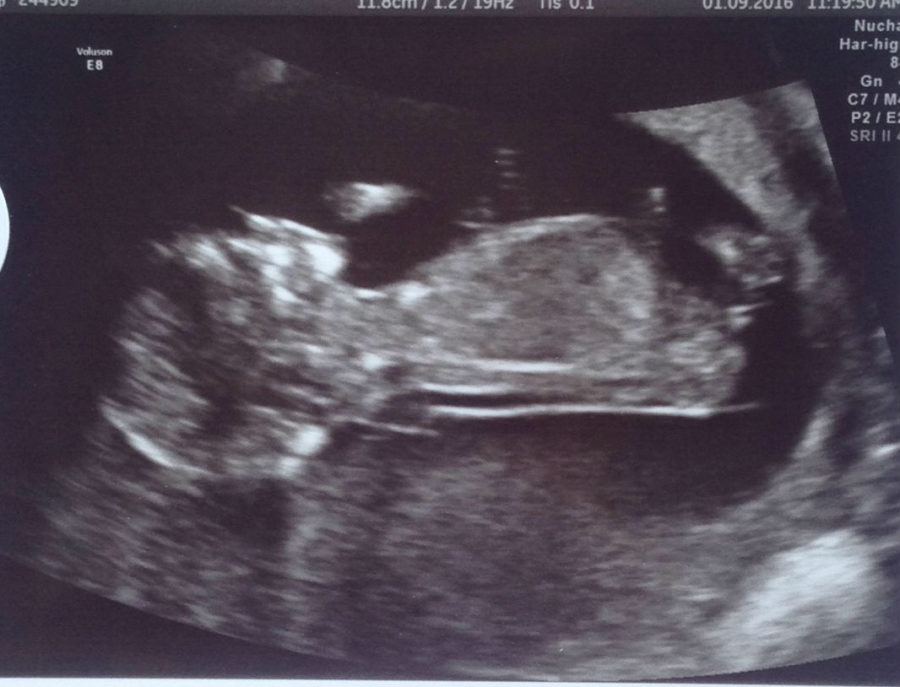